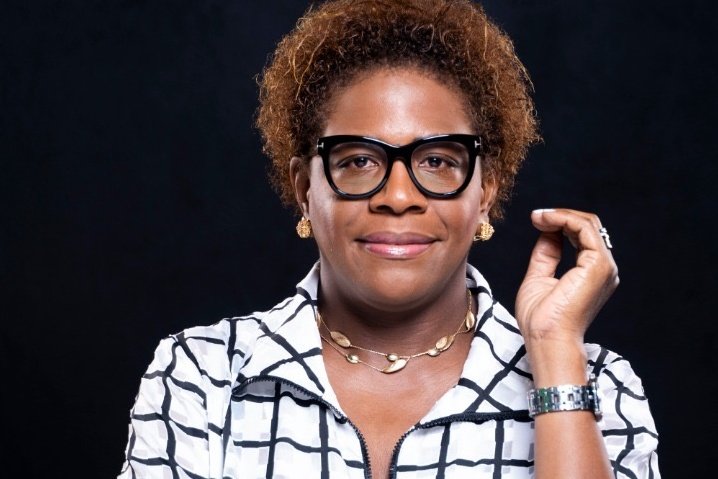 The novelist Emmelie Prophète Milcé now holds the post of Minister of Culture and Communication following the publication of a special decree published this Tuesday, January 11, 2022. She succeeds Prime Minister Ariel Henry.

Indeed, in a decree published on Tuesday in the official journal Le Moniteur, we can see that several appointments have been made within the public administration. In addition to the propelling of Emmelie Prophète Milcé at the head of the highest cultural authority in the country, Dithny Joan Raton is appointed, with the rank of Minister, Special Mediator of the work of the clothing industry. Azad Belfort, for his part, became Director General of the Ministry of Foreign Affairs.

The novelist Emmelie Prophète Milcé is a regular in the Haitian Public Administration. Until her appointment as head of the Ministry of Culture and Communication, she held the reins of the Haitian Copyright Office (BHDA). It should be noted that the former National Director of Books has been at the head of the BHDA since 2012.

The novelist has already published more than a dozen books. His latest novel “Les villages de Dieu” (Memory of inkwell, 2020) had an impeccable success. In 2021, it earned her the 18th Fetkann Maryse Condé Prize in the Memory category. That same year, the French Academy awarded him the Prize for the influence of French language and literature.