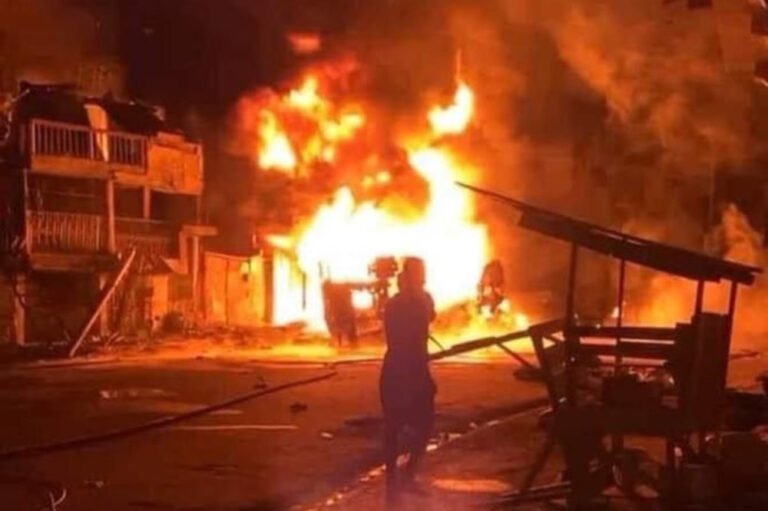 The second largest city in the country has had a troubled night. The explosion of a tanker truck left more than 50 dead and dozens injured, causing extensive material damage, according to Yvrose Pierre, Mayor of the city. In the meantime, authorities are scrambling to find survivors and others injured. Prime Minister Ariel Henry announces 3 days of national mourning. Field hospitals will be deployed in Cap-Haitien to treat the wounded, he tweeted.

According to initial reports to our editorial staff, the driver of the capsized truck was unsuccessfully trying to dodge a motorcyclist. A few minutes later, in this overturned truck, individuals were trying to obtain fuel. Hence the origin of this incident which claimed the lives of more than fifty people. For now, authorities continue to do their utmost to possibly locate more survivors.

To this end, Ariel Henry, current Haitian Prime Minister announced that three days of national mourning will be decreed, while indicating that makeshift hospitals will be immediately established in Cap-Haitien to treat the wounded.
At the same time, Elohim Complexe medical, located at rue Waag, in the Haitian capital, through its manager, Dr. Berthony François, says it is ready to receive the wounded from the fire who will be evacuated to the Haitian capital.
Other emergency services are mobilizing their respective teams to come to the aid of the victims.