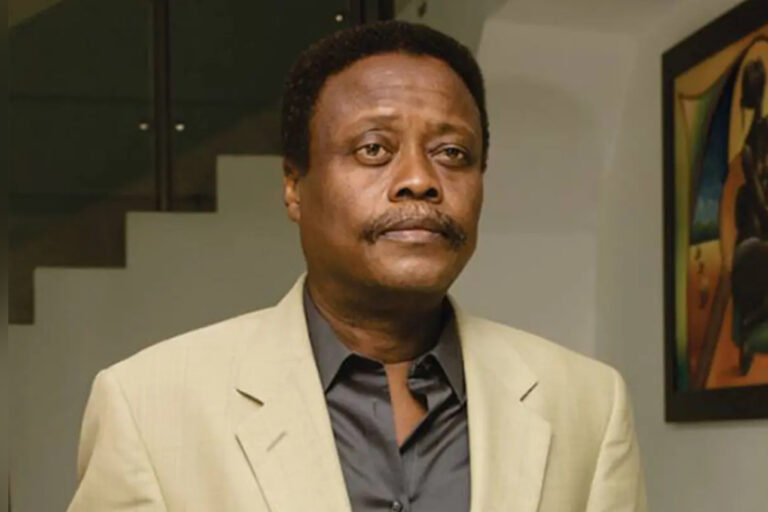 As announced, the National Transition Council, as part of the application of the Montana agreement, held elections this Sunday, January 30, 2022.

Indeed, Fritz Alphonse Jean was elected president for a period of two years, according to the terms of the document signed on August 30, 2021 by political and civil society actors.

During the indirect election, the delegates of the Montana agreement voted in favor of the former governor of the central bank. The latter was therefore elected with 59.52% of the votes, thus beating Edgar Leblanc Fils, former senator of the Republic, having obtained 15 votes, or 35.71% of the votes.

At the same time, Steven Benoît, former senator of the Republic, was elected Prime Minister with 21 votes.

What will happen next? Will Prime Minister Ariel Henry take this political act into account? Nothing could be further from the truth.