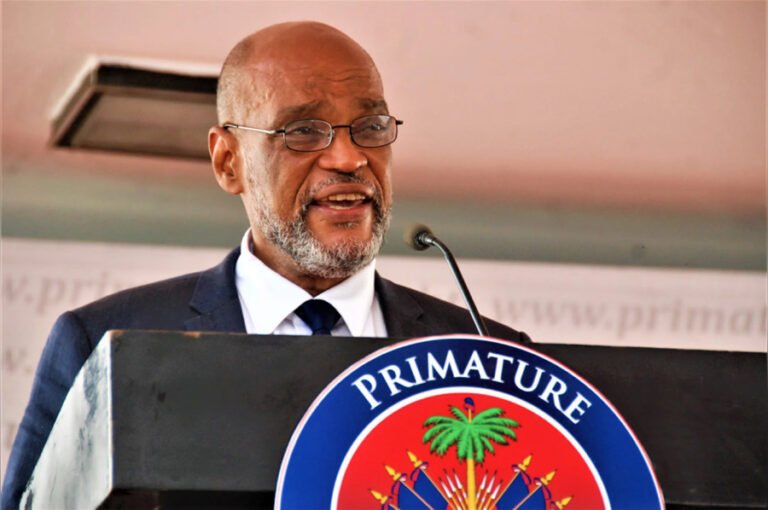 The debate on the constitutional date of February 7 tends to intensify. More and more voices are being heard either to call for the departure of the Prime Minister on this date, or to demand a consensus or the signing of a new political agreement.

This Friday, January 21, during an official intervention, Prime Minister Ariel Henry clearly declared that February 7, 2022 will not mark the end of the mandate of his Government, whose heavy responsibility consists in organizing free, honest, transparent and democratic.

The Head of the Primature persists and signs: “The next president who will occupy the National Palace will be elected freely by the majority of the Haitian people.”

Recall that less than a month from February 7, the historic and constitutional date marking the entry into office of a President of the Republic, the Senate intends to meet with the Head of Government, Ariel Henry.

In this sense, correspondence was sent to the current tenant of the Primature by the third of the Grand Corps to request a meeting, which should take place on Tuesday, January 25, 2022.