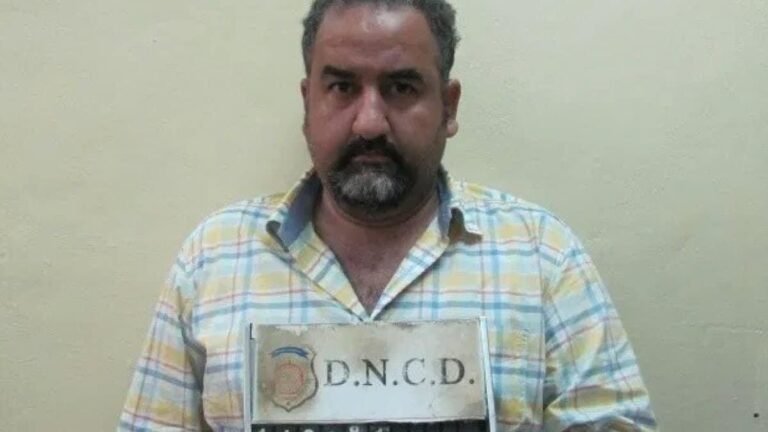 Suspected in the assassination of the President of the Republic, Jovenel Moïse, Rodolphe Jaar appeared on Thursday in court in the United States. The businessman is accused by the federal judge of Miami, Lauren Louis, of having provided materials to the assassins of the 58th head of state of Haiti.

If the latter is found guilty of the charges for which he is accused, he risks life in prison, for having also harbored the Colombian mercenaries.

US government lawyer Walter Norkin asked the court to keep Rodolphe Jaar in jail, since he has no legal immigration status in the United States. According to the Miami Herald, the businessman will be held at the Miami Federal Detention Center for the time being, where he will be kept in solitary confinement due to the Coronavirus.

“Another impeachment hearing will also take place on February 3,” the Florida media wrote. During this hearing, the suspect can plead guilty or not guilty.

According to the newspaper, which quotes Mr. Norkin, Jaar’s request for detention was made because he is accused of a serious crime that could result in a life sentence, but also because he presents a risk of leakage. The government lawyer also indicated that Rodolphe Jaar was convicted of cocaine trafficking ten years ago, and that he only served four years in prison.

Note that Rodolphe Jaar will appear again before the federal court on Thursday January 27, 2022.