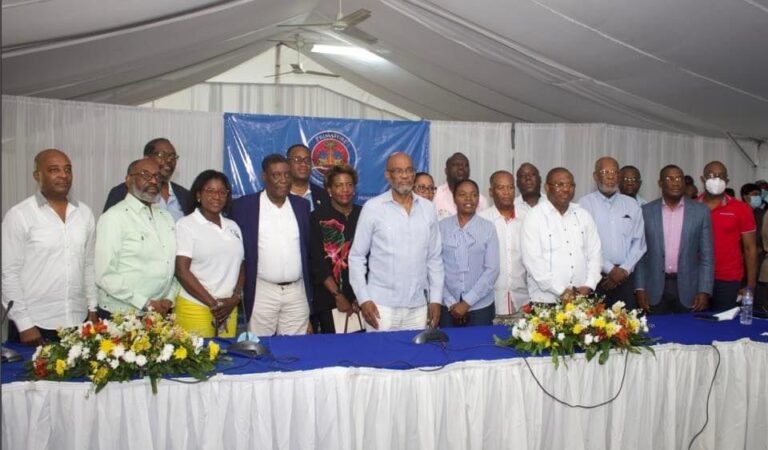 Despite the problems currently plaguing the country, Ariel Henry seems to have made holding the national carnival a priority. In a tweet published this Friday, January 14, 2022, the de facto Prime Minister indicated that his government has formed a reflection committee on the organization of the 2022 carnival.

While the country is plunged into an unprecedented climate of insecurity, Ariel Henry is already heading for the holding of the national carnival.

“At the end of the Council of Government, the Prime Minister, Ariel Henry, decided to form a committee of reflection on the organization of this year’s carnival”, can we read on the Twitter account of the head of the Primature.

Further, the Head of Government informed that “this Committee will be made up of representatives of the Ministries of Culture and Communication, Tourism, Creative Industries, Public Health and Population, Public Works, Transport and Communications, assisted by the Secretary General of the Presidency , Dr. Josue Pierre-Louis”.