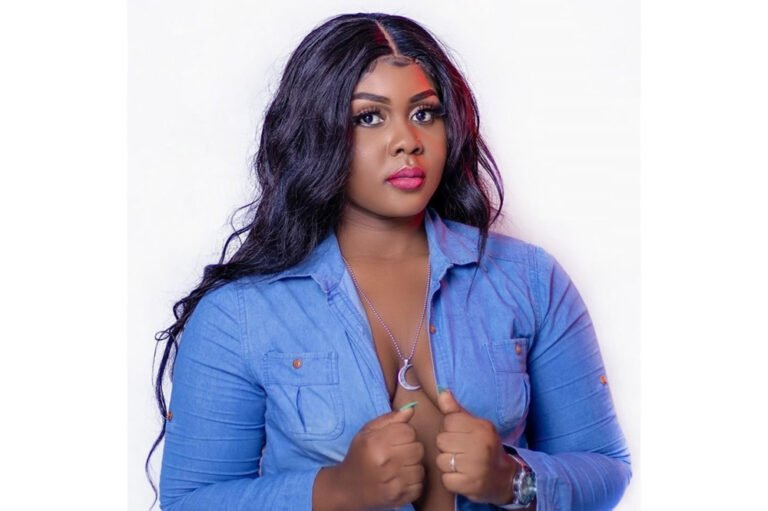 The “Actress” Awards of the Year shouldn’t make her dream anymore since she’s already garnered several from different media outlets. Her dream now is to break into the international arena but most of all as a screenwriter. While waiting to get there, the beauty has a beautiful career behind her, already. A story worth telling. And here’s what we offer you below.

One of Fednaëlle’s best roles remains that of the wife left for another younger girl in “She Wrecked Everything”. The young woman she is has been able to camp this abandoned, emaciated, somewhat frigid woman. In cinema you have to have the talent to camp a character who is so far from his true personality.

The actress admits that the roles in which she seemed to play her own life are found more in other series such as “Free Marriage” and “Marriage Secret”.

She was baptized in 2010 under the leadership of Agent Garry. She takes a break that didn’t last long before returning in 2015. And she’s spending her time with Johnny Theolus. And so her career really began, which made many people jealous of her.

To the question “how many projects are you working on at the moment?” She scrolls through a dizzying list: Diana, Dorothy, The Consequences of Lying, which are her works or which have her touch, The hatred of my friend whose second role she plays. She is working on a film called “Failure.”

With so many activities to manage, one might think she has no time to manage her family.

“My kids are 2 and 4 years old and they are too young to understand my life as an actress but sometimes they ask me pretty serious questions about the profession,” she explains.

In a landscape as uncertain as ours, the lady does not limit her commitments to cinema. She has her own online store and her own range of utility items. She promotes so many products and services.

The Gonavian’s career isn’t just about roses. She is often skinned by thorns like lack of coaching which is a major problem in Haiti. She has been the subject of several trolls, some wanted to “cancel” her as they are very jealous of her dazzling success.

She advises all people like her who are evolving in the YouTube sphere to look at themselves with pride.

“Right now we’re here, we have to rejoice, we have to keep working on ourselves to go higher to other spheres like Netflix,” she adds.

Fednaëlle has so many models that inspire her in both the local and international market.

She dreams of a global breakthrough but most of all as a screenwriter. She is leading large productions. Cinema in all its aspects is his passion.

Fedna as she is affectionately called is grateful to her fans for their unconditional support.

“There’s nothing more exciting than knowing that people living abroad are looking to come home very early so they can watch you play. There’s also all these words of encouragement, these tips, ”the actress says. For this she makes sure she is as classy as possible so as not to offend the sensibilities of so many people who put their hope in her.

“So many women recognize themselves in me, so many confuse me with my roles, so I have to be a good example.”

So she invites her many fans to continue to support her to help her make so many dreams come true that she caresses.