Haiti – Assassination Jovenel Moïse: the US Congress is involved in the case 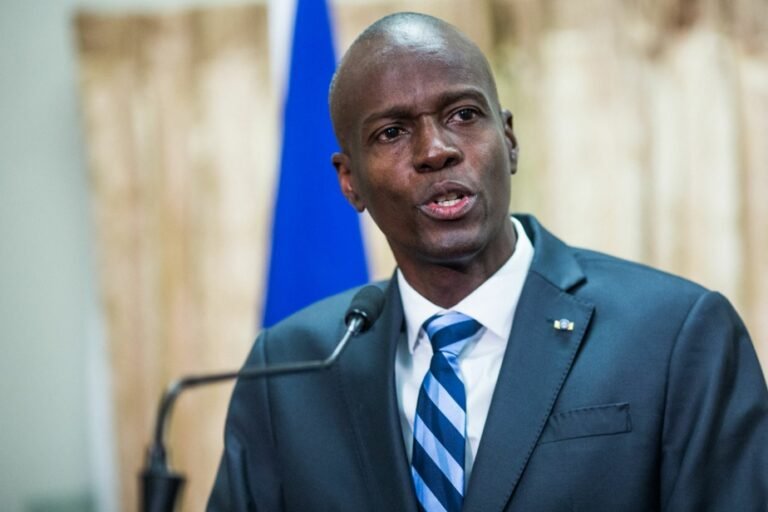 In the United States, the Jovenel Moïse affair seems to have taken a new turn. Indeed, a law was passed Thursday evening in the US Congress to demand a detailed report on the July 7 assassination of Haitian President Jovenel Moïse.

Through this law, the United States Congress grants three months to the State Department to produce a report with details on the circumstances of this assassination.

Additionally, this report is to examine whether there was any interference in the official investigation into the president’s murder and whether any of its perpetrators may have been employed by the US government in the past, the outlet reported. Canadian La Presse.

“We are very concerned that an unstable and corrupt Haitian government is authorizing or allowing further human rights abuses,” Senator Ben Cardin, one of the law’s authors, said in a statement released this week. Friday January 14, 2022.

In this same text, an investigation is also demanded into the La Saline massacre which left several dozen dead, as we recall, in November 2018. A state massacre had criticized human rights organizations, including RNDDH.