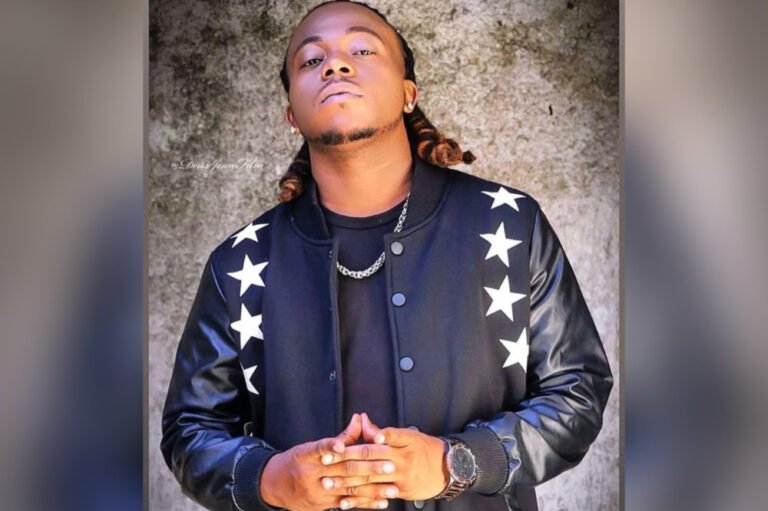 Bob Cailloux has just launched “Konbatan”. It has the effect of a real nuclear bomb. The rapper has no mercy on Baky who launched “Magician” on January 2.

Frankly, fans of the “Chess and Mast” voice are advised not to listen to this track otherwise you will be totally depressed for several weeks.

The rapper criticizes the “Neg Okay” for posing so often a rabbit to his fans. Indeed, Baky repeatedly broke his promises. The last time was December 31st. Fans had to wait in vain for the transition to 2022 to discover the product first, which will never be delivered the next day. The artist waited until two days later, January 2, to offer instead a freestyle and an apology that does not seem to convince.

Bob Cailloux takes the opportunity to do his egotrip in this song. As usual, he holds up his pioneer card. But he never stopped knocking out the other one he called “Pye kabann”, “limena”. To the disadvantage of his target, he uses slogans from the latter such as “Mete limyè sou mwen”. A real assassination of the character of his brother in rap.

Wendyyy fans are enjoying it on the networks. Indeed, the enemy of their enemy is their friend.