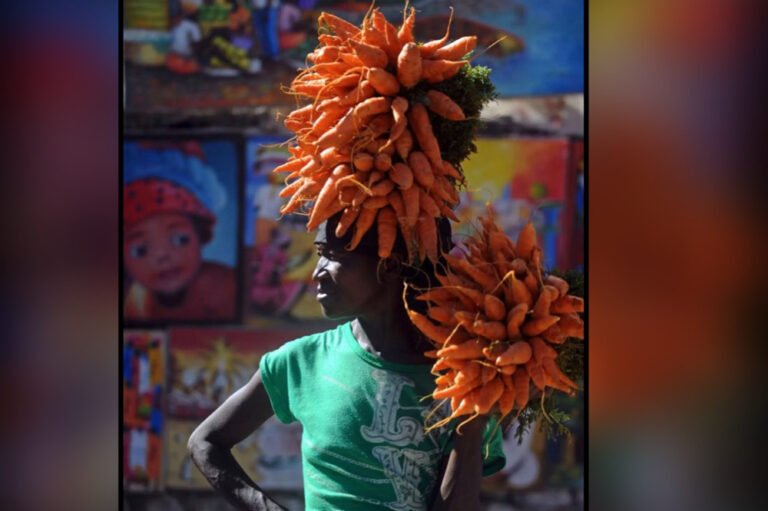 In Haiti, the crises follow one another with an increasingly accelerated frequency. The respite times of fourteen years (François Duvalier) and sixteen years (Jean Claude Duvalier) give way to shorter intervals. They converge towards asymptotic limits of a few months of provisional governments; stops to breathe, with the hope of diluting social and political tensions capable of upsetting the precarious balances that give the illusion of “normal” functioning. Successive waves of financial crises or announcements – end of the 19th century, first part of the 80s, first decade of the 21st century and today – reveal the imbalances between failing production structures and the incompressible demands of a growing population. growth. But they also reveal the excesses of an outdated model of governance that is inadequate with these obvious sags in the economy.

The state mainly uses factor income and transfers paid by “occupied” households to fulfill its sovereign duties. With an industrial fabric as precarious as ours, an economy almost 60% dependent on imports for its internal consumption, the taxable base is reduced to the efforts made at the level of customs, the income of small businesses and the income of a generally poor population.

The point of contention within the government itself: the 96.5 billion gourdes of the rectified national budget. In the absence of a labor market in line with the growth of the active population and of a business environment not very conducive to the creation of companies, the 96.5 billion gourdes of the national budget 2020-2021 become the challenges of all the confrontations and all the lusts.

As a result of this state of affairs, hundreds of thousands of young people are delivered to the streets at the mercy of a diffuse leadership: drug traffickers, pimps, politicians with the assurance of a captive clientele, feed this youth center. abused who will become, in less than ten years, the masters of the soil. In fact, this hearth constitutes a captive market for the blocked elections which have become the norm for all the institutions of the country.

The shift to shared prosperity is a historic necessity. The qualitative leap towards a prosperous and more equitable economy will take place with the emergence of intermediate layers able to generate greater solvent demand. We will all be richer: the state, businesses and households.

But this shift cannot take place within the framework of the current strategy of governance braced in a corset of concentration and centralization. This new breath requires an efficient and effective appropriation of large movements of capital by a critical mass of the working population across the country; which requires new financial and economic institutions. The qualitative leap towards a richer, modern and equitable economy cannot take place without transformed local governance; That is to say, equipped with human and material resources, with administrative and legal skills meeting the needs of a more inclusive structuring of the economy. The fit will hurt for a while. The loss of a monopoly situation, and consequently of situational rents, will frighten several operators. However, this is just a fear. With the emergence of richer young people, demand will be greater: airplanes, hotels, restaurants and more crowded nightclubs. One can choose the path of shared prosperity or that of self-destruction.