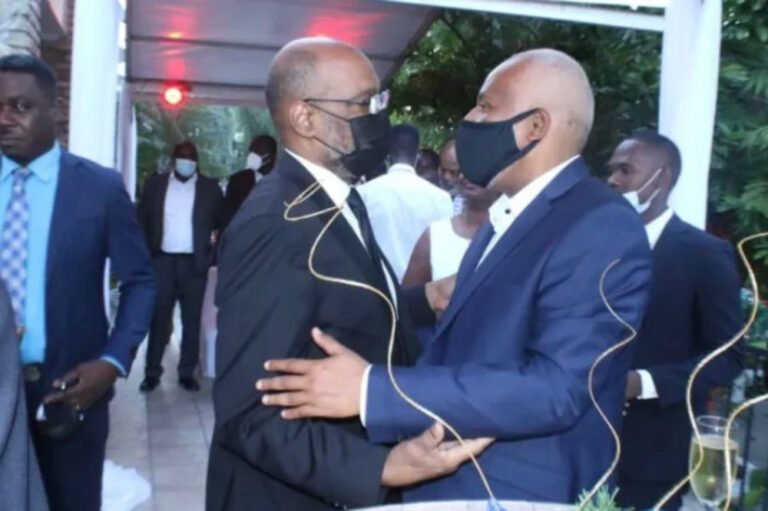 Definitely, the Prime Minister, Ariel Henry, seems to have won the hearts of the political class. The man André Michel once called illegal and illegitimate has a boulevard in front of him, further consolidating his power.

With this in mind, the one-headed chief executive met with several political party officials on Wednesday 22 December to exchange greetings on the occasion of Christmas and the end of the year celebrations.

There were many representatives of different political parties and groups who took part in this cocktail of exchange and sharing of wishes on the occasion of the end of the year celebrations.

“A dynamic which, according to the Head of Government, takes place in a difficult socio-political-economic context. It is also a question of strengthening the cohesion between the different actors of national life in order to get the country out of the crisis it has been going through for several years, “the Prime Minister said in a note made public.

From the outset, Ariel Henry acknowledged that the year 2021 has been rocked by various events and disasters, while stressing that 2022 is an election year.

“The holding and organization of free, honest, democratic and impartial elections is essential”, declared the neurosurgeon for whom “the time has come for all the vital forces of the nation to unite in order to pacify the country and to continue to ensure the well-being of the population ”.