“The tenure of the ten senators ends on the second Monday in January 2023”, says Joseph Lambert 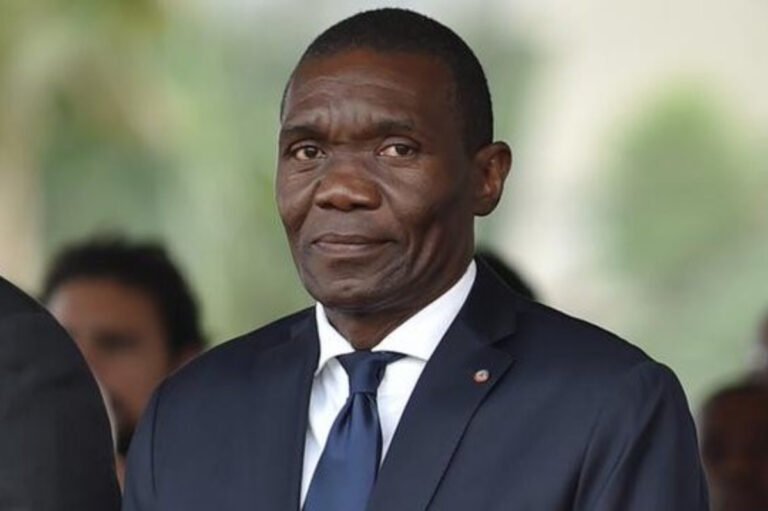 The President of the Senate of the Republic, Joseph Lambert, rejected out of hand the idea that the tenure of the ten Senators expires on the second Monday in January 2022. According to him, given that this third of the Senate entered into function immediately after the end of the mandate of the outgoing third, that is to say in January 2017, he will leave on the second Monday of January 2023. The senators being elected for six years.

According to Senator Lambert, it is forbidden for anyone to touch the constitutional mandate of the ten senators legitimately in office. “They are elected by direct universal suffrage, that is, they enjoy popular legitimacy,” said the self-proclaimed political animal.

The number one third in the Senate, who already announces the suit, warned anyone who intends to arbitrarily end the terms of sitting senators.