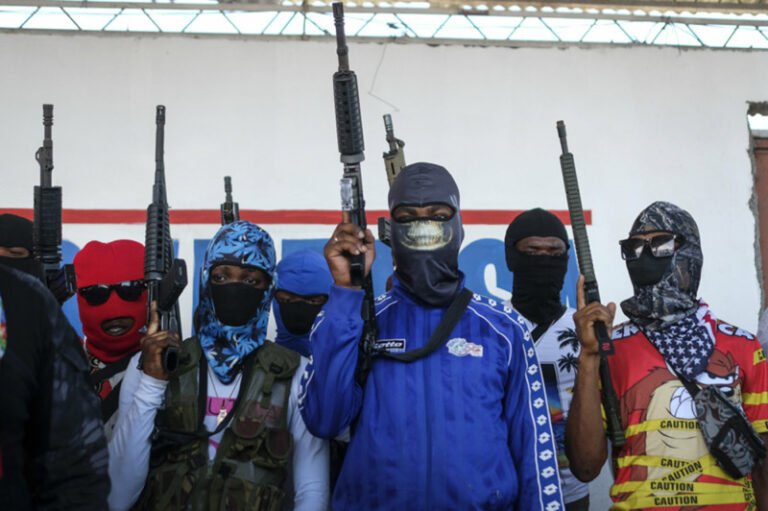 The bandits who seem to have observed a truce for about two weeks, are returning in force to Port-au-Prince. Thus, on the evening of Thursday, November 25, 2021, armed bandits kidnapped several people including a Frenchman, Alain Sauval, Director of Communication at Quisqueya University (UNIQ) and Solange Lafontant, ex-wife of the late former president, René Préval.

Paul Dubois and Jhonny Spencer François are two other people who were also kidnapped. All are said to be from Quisqueya University (UNIQ).

In the meantime, it is not known how much the kidnappers demanded for the release of the hostages.

According to some observers, acts of kidnapping have resurfaced following the cabinet reshuffle carried out by Prime Minister Ariel Henry this week. On Wednesday, November 24, 2021, James Philistine, the brother of Radio-Télévision Caraïbes journalist Marc Guerson Philistine, and three (3) people in his company were kidnapped. The kidnappers demanded the sum of five (5) million dollars in return for the release of the four (4) hostages.