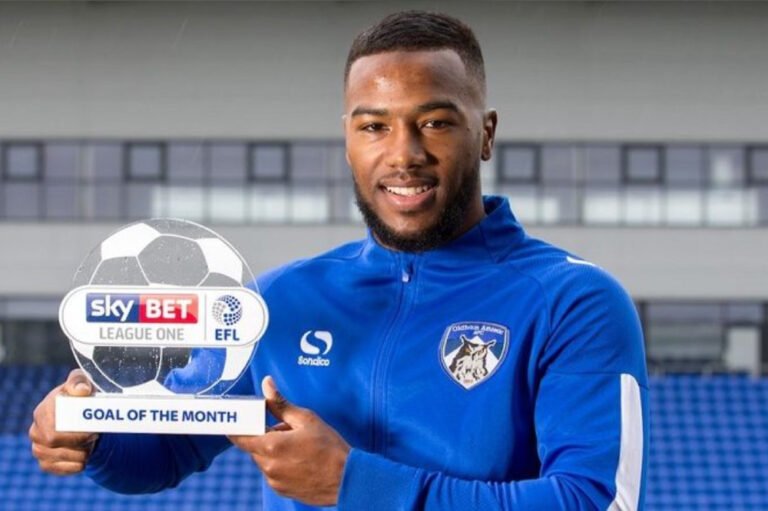 The Haitian international striker continues to talk about his great ability in France. After having shone again last weekend in French League 2, the prolific striker of the Haitian national team appears, this Tuesday, November 23, 2021, in the list of nominees of the “XI type” of the sixteenth day of the second championship. French division.

Duckens Nazon scored a new goal in French League 2 last Saturday for his club, Quevilly-Rouen Métropole (QRM) unfortunately beaten by Nîmes (1-2), which earned him a place among the best players on behalf of this daytime.

It is the fourth goal scored by Grenadier this season in the French second division. He has already scored a hat-trick on the third day of the championship against Amiens.

Remember that despite its good performances, his club, Quevilly-Rouen Métropole (QRM), is currently 17th in the league 2 standings with 17 points to its counter, which is 2 points from relegation.