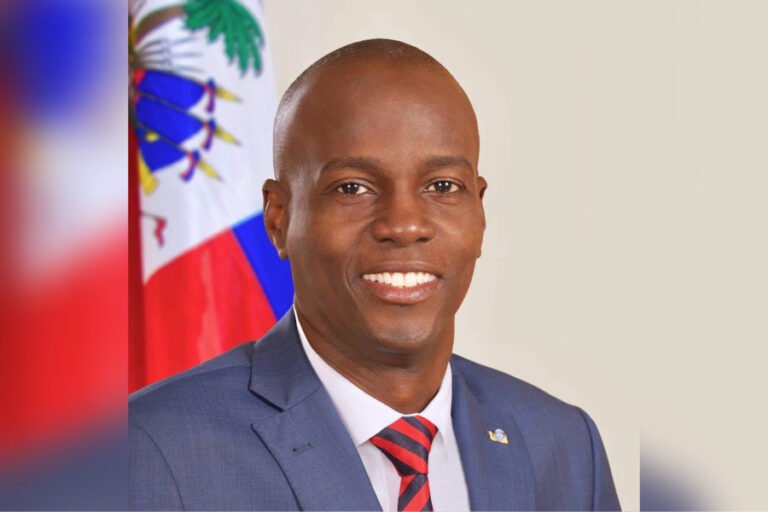 President Jovenel Moïse was assassinated early this morning in his private residence at Pèlerin 5. His wife, Martine, who was injured in the attack, was rushed to a hospital in the capital. Her state of health is more or less stable contrary to rumors suggesting that the former first lady would have died.
In a note from the Prime Minister, acting Prime Minister Claude Joseph says that it was a group of unidentified individuals, some of whom spoke in Spanish, who were behind the assassination.

Further on, the Prime Minister condemns this act as odious, inhumane and barbaric.
Dr. Claude Joseph invites the population to remain calm. The situation in the country is under the control of the Haitian National Police and the country’s armed forces, he said.