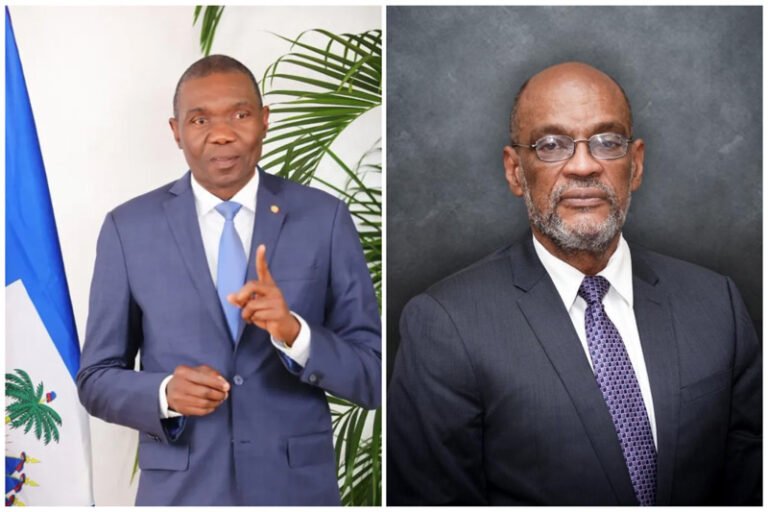 Less than a month from February 7, the historic and constitutional date marking the entry into office of a President of the Republic, the Senate intends to meet with the Head of Government, Ariel Henry.

In this sense, correspondence was sent to the current tenant of the Primature by the third of the Grand Corps to request a meeting, which should take place on Tuesday, January 25, 2022.

On the menu of this upcoming meeting: the crisis that the country has been facing for a very long time, the constitutional deadline of February 7, among others.

It should be noted that more and more voices are rising within the political class to call for an agreement between the Senate of the Republic and the Government, with a view to the signing of an agreement favorable to the realization of the national conference. .

By this approach, the ten senators seem to want to set the tone. It is only to wait.