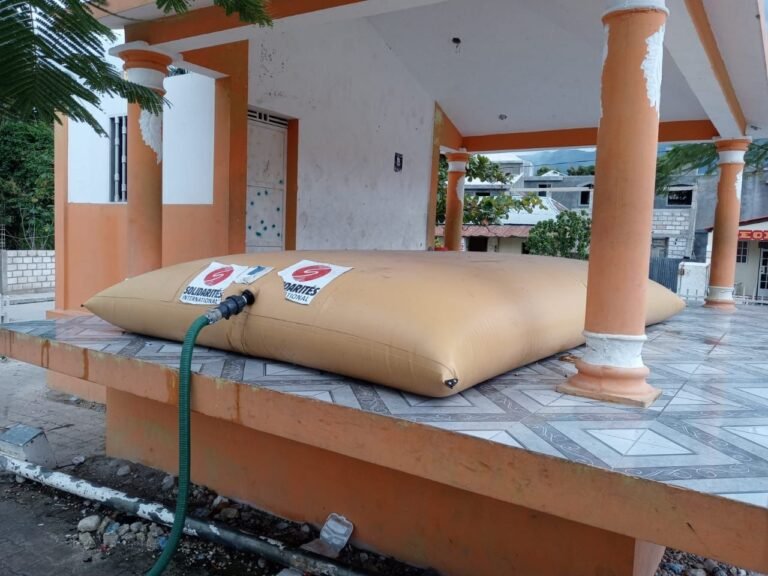 The earthquake of August 14, 2021 worsened the water problem that the population of Asylum has been facing for 9 years. While development works are being carried out in the communal sections to alleviate this problem, the citizens of downtown L’Asile are in dire straits and are calling for help. According to the testimonies of some citizens, the drought and the recklessness of the state are the fundamental causes of this water shortage in the municipality.

While the town hall of L’Asile is almost non-existent, the citizens are on their own. This water problem is the result of a plethora of drinking water projects not implemented by companies that are not concerned about this major problem of the population. Residents who refuse to use river water are forced to pay a motorcycle driver 300 gourdes per trip to be able to fill their containers.

“Dlo anba pon”, a spring at the entrance to the city center is almost dried up from the drought. Despite the fact that studies have shown that this source contains faeces after tests carried out in foreign laboratories, residents had no other choice but to use it.

The August earthquake made matters worse. Thanks to an NGO called “Solidarity”, a 2,500 gallon bladder was installed on the kiosk in the square to supply the city center with water. Every morning, parents and schoolchildren are massed in the square to obtain water supplies. This is a real twist for the people of Asylum, who only ask the state for the bare minimum.