The 6th edition of the En Lisant theater festival is launched! 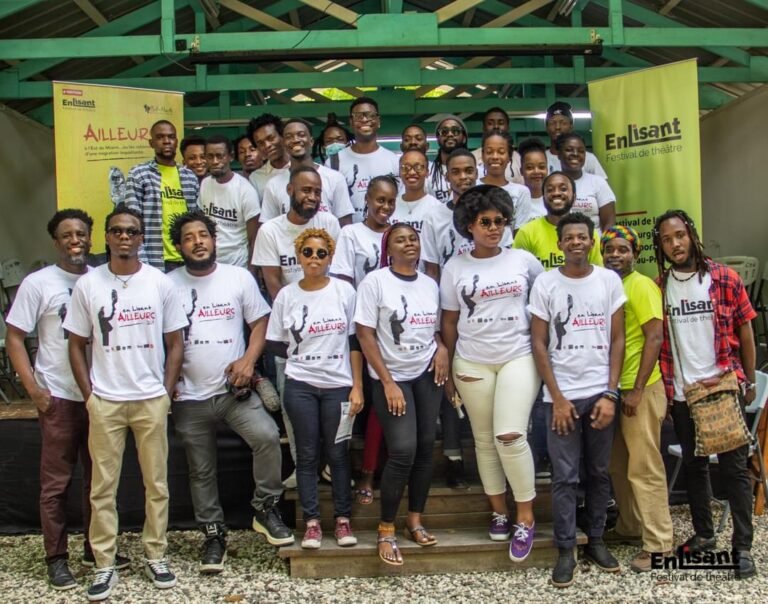 The 6th edition of the En Lisant theater festival will be organized around the theme “Elsewhere” this year. This was announced by the artistic director of the festival, Eliezer Guérismé, during a press conference given at the local Art Center on Thursday, December 2, 2021. A host of activities is planned between 13 and the 19th of the current month in Port-au-Prince.

Indeed, several artists will perform during this edition in several different places.

“Migration” is this theme around which several shows will be offered to the general public. According to Mr. Guerismé, a well-known man of the theater in the artistic world, this festival was created not only to offer a large-scale theater to the general public, but also to support artists by providing them with a space to promote their creations. .

Despite the current economic situation in the country, En Lisant has been able to count on the financial support of partners who, since previous editions, have maintained a frank collaboration with this team, added the artistic director.

This festival does not only focus on staging, because festival-goers will also be entitled to lectures, film screenings, readings-shows, talks and concerts. In one week, the general public will be delighted with a fairly rich menu offered by the festival team.

Those interested can already buy their ticket to have access to the various shows linked to the festival, although some of them will be free.

“En Lisant” is on all social networks, so all the information about the festival is available there.