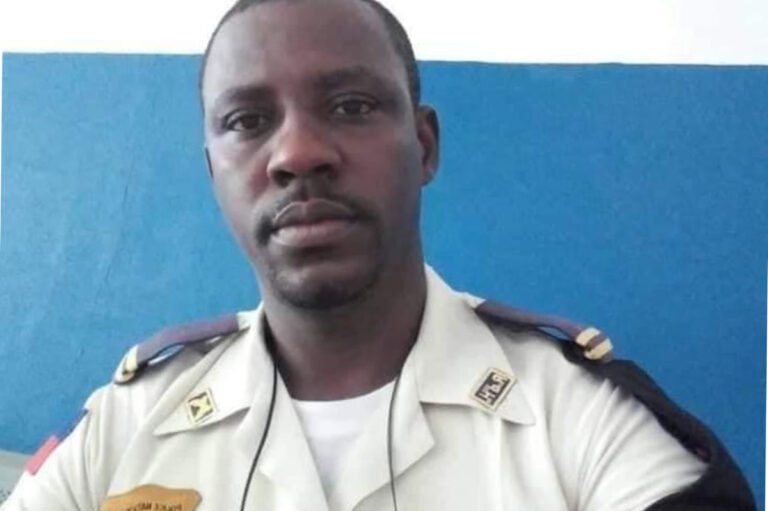 For now, the former police officer’s lawyers are busy completing the formalities required for the release order to be carried out.

Abelson Gros-Nègre has been imprisoned in the national penitentiary since last March. Arrested at his home in Carrefour-Feuilles, he was transferred the same day to the civil prison in Port-au-Prince by order of the prosecution of the Port-au-Prince court of first instance.

The national police, under the direction of Léon Charles, had accused Mr. Gros-Nègre of being an active member of the Fantom group509. He was wanted for “assassination, attempted assassination, undermining the internal security of the state, destruction of public and private property”.