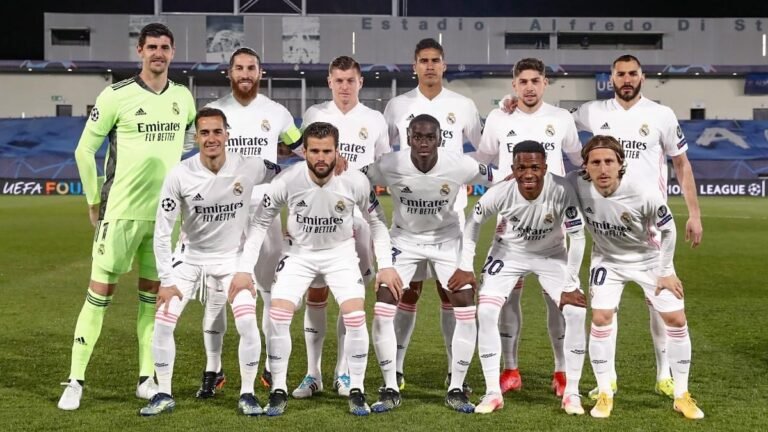 Bad operation for the Madrid team. The merrengues missed this opportunity to seize the first place in the championship. A victory would allow them to take the lead with 73 points. But they were held in check by a very disciplined and diligent Betis team.

After this result, Zidane’s men move away from the La Liga title a little further. This draw will make people happy in the camp of the Catalans and Colchoneros. Currently, Atletico Madrid dominate the league with 73 points and one game down. While FC Barcelona has 68 points in third position but with two games less. These two teams play tomorrow.

It is not yet over for the Madrid team since there are five (5) days of competition left. Anything can happen at the end of this very exciting season.

After this draw (0-0), Real Madrid will face the Chelsea blues in the semi-final of the Champions League next Tuesday. The Spaniards must not make a mistake if they want to stay alive in C1.