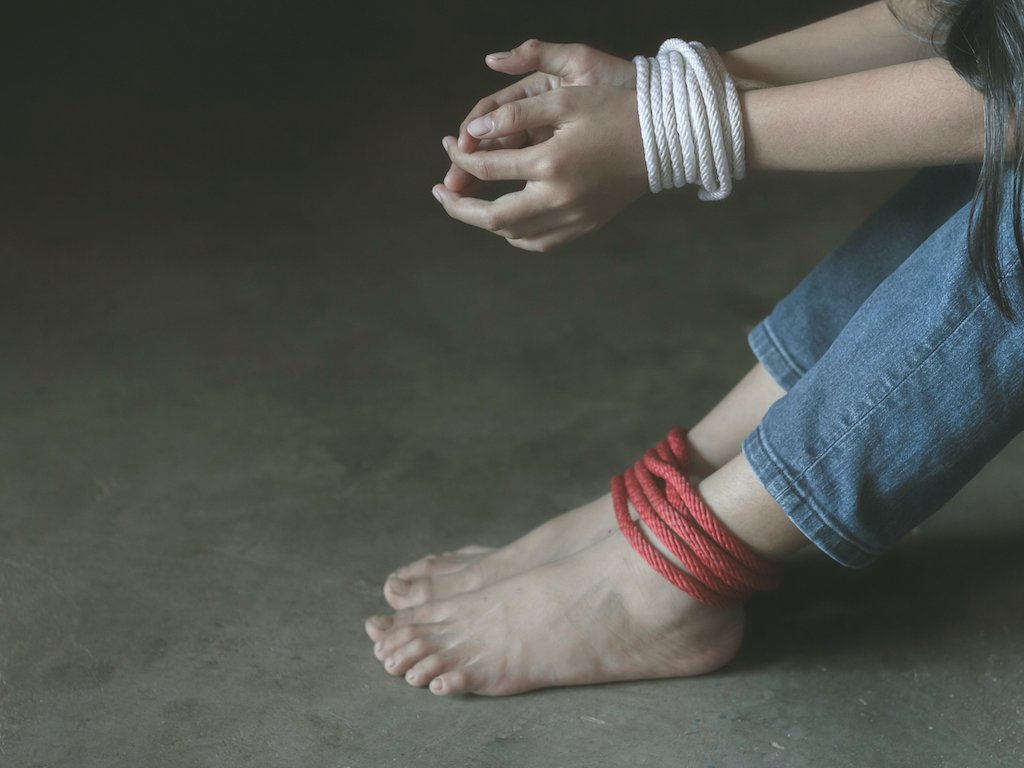 As the Haitian journalist and blogger Fanel DELVA so aptly put it: The life expectancy of a Haitian is 24 hours renewable. The new formula: See you tomorrow or see you later if the bandits give us life!

A youth who hopes for a good life but too bad they are always left on their own. The chaotic situation continues to blur the future of these young people who are often troubled by the first wave of the attacks of bad governance by the Haitian authorities. They feel more confused, demotivated, outraged by the economic situation. More than one wonder about their future, their destiny. How can a young person be successful in Haiti? Some academics are forced to flee the country, to travel to the Dominican Republic or other countries in the quest for better well-being.

Geraldine EMMANUEL, nurse and mother of a 2 year old boy is devastated by the current socio-economic and political conditions of the country. “As a mother, it is a difficult situation to deal with since my only son cannot stay with me in the capital. I work in Port-au-Prince, but I have to take him to live with my parents in Jérémie, to save him from kidnapping. It gnaws at me inside that I can’t take care of him.

Businesswoman Dashca LOUIS is worried about the seriousness of the events and this has consequences for the functioning of her business. “The conditions are not advantageous for anyone. Especially when it comes to micro businesses. It bothers the small staff and management. This is to tell you that business today is like the country. ” She continues: “This feeling of insecurity weakens the effectiveness of the team but also weakens the flexibility of clients. We find ourselves in a situation where we work day to day while waiting for the next slip. In fact, “si peyi a pa cho” is becoming our main way of speaking “.

This young professional and ANDC graduate who spoke on condition of anonymity is overcome by fear of everyday life. It is not immune to the phenomenon of kidnapping which is ruining the economies of many families and which continues to intimidate the population and even those who have the mission to protect and serve. ” I am in pain. I am scared. I am frustrated. I am without strength. Nothing make sense anymore. Nothing interests me anymore “. She continues with a questioning, a worrying question: “What future can I hope for here?” “. According to him, leaders are prioritizing electrification over education, which is a path to development.

The kidnapping constitutes a calamity for the Haitian population. Worse, the “authorities” in place seem unable to provide a response to this phenomenon. A worrying situation. Without language, lawyer Ricardson Bigot denounces the incompetence of the state. “Given the inertia or the lack of a State capable of curbing this problem which is eating away at society, citizens do not know which way to turn. Sometimes the ransoms amount to half a million US dollars. Parents are forced to wreak havoc on an economy built over twenty years just for the release of a loved one. “

“It preoccupies the minds of all citizens of the country. I’m a lawyer, I can’t even go to court because of the insecurity. Customers are also afraid. In addition, there is the magistrates’ strike which paralyzes the activities of lawyers ”, testifies Ricardson Bigot.

To fight against kidnapping, which continues to decapitalize the population, the authorities are trying to take certain measures, including an anti-kidnapping cell and the rubbing of vehicles. Some call these measures bogus. Will these new strategies adopted solve this kidnapping problem?