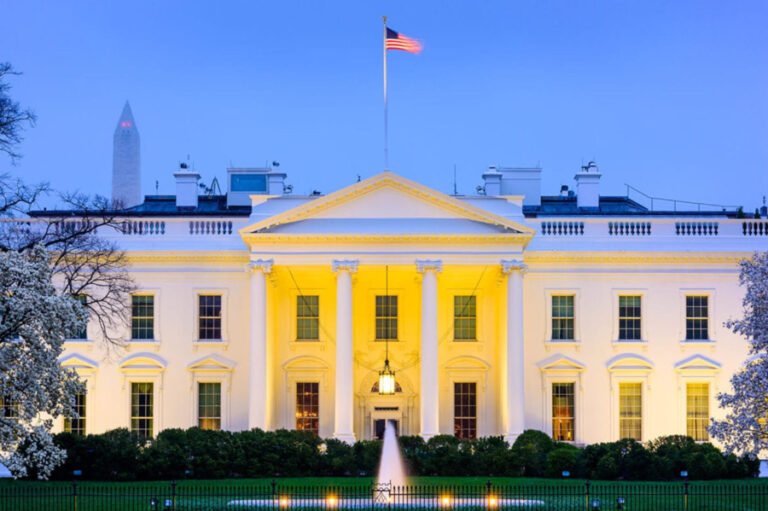 While several actors from the national political scene are in favor of a consensus for a transitional government with a provisional president and a new prime minister, the White House supports the de facto Prime Minister Ariel Henry, who says he doesn’t want to leave office on February 7, 2022.

In U.S.-based journalists’ reports on the topics discussed at Canada’s high-level summit on Haiti, U.S. Assistant Secretary of State for Western Hemisphere Affairs Brian Nichols indicated that the term of the prime minister doesn’t end on February 7, 2022.

He went on, according to Voa Kreyòl, to say that he believes the Haitians are more interested in elections and a democratically elected President than on the February 7, 2022 date.

Ariel Henry, for his part, becomes more and more attached to his de facto power. His term will end when a president is elected into the National Palace, according to him.

“February 7 doesn’t mark the end of the government’s term, which is responsible for organizing free and democratic elections. The next tenant of the National Palace will be a president elected freely by the Haitian people,” Ariel Henry tweeted on Friday, January 21, 2022.