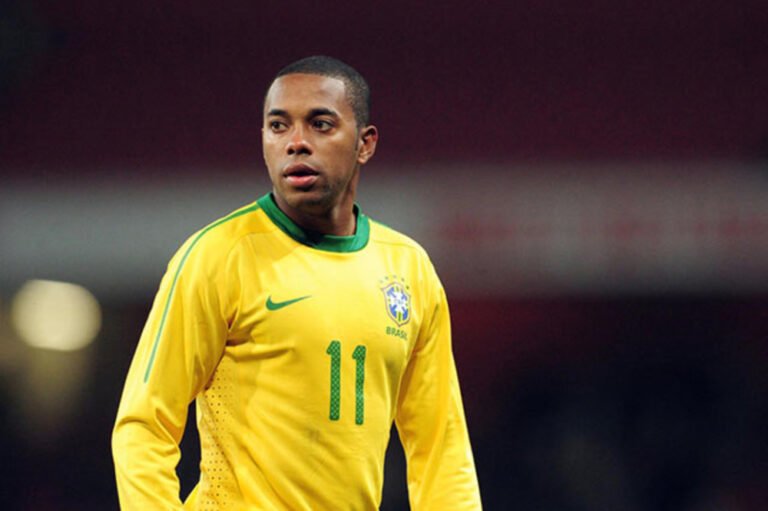 Former Brazilian striker Robinho, who served in many clubs including Real Madrid and AC Milan, is sentenced to 9 years in prison.

Indeed, the nicknamed “Robin Hood” who was involved in a case of gang rape in 2013, has just been found guilty this Wednesday, January 19, 2022 by an Italian court. According to the latest information received by the editorial staff of Hebdo24, the footballer can no longer appeal and must ipso facto serve his sentence, according to the will of the law. Information relayed by the newspaper l’Equipe.