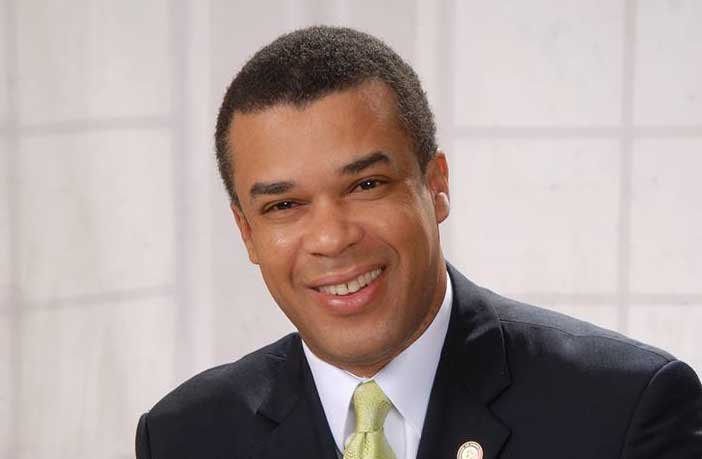 The former senator of the Republic, Steven Benoit, says he is ready to occupy the post of Prime Minister within the “next government” that the National Transitional Council (CNT) wants to set up, within the framework of the Agreement of Montana.

On the night of January 18, 2022, the former elected representative of the West department revealed his candidacy with the aim of taking the reins of the Primature.

“Dear compatriots! I have the honor to announce that I have submitted to the BSA of Montana my candidacy for the post of Prime Minister of the Transition. Let’s work together for Haiti by supporting the National Transitional Council (CNT), “he announced on his Twitter account.

Resulting from the agreement of August 30, 2021 (Montana Agreement), the National Transitional Council (CNT) strives to provide the country with a new President and a new Prime Minister before February 7, 2022.