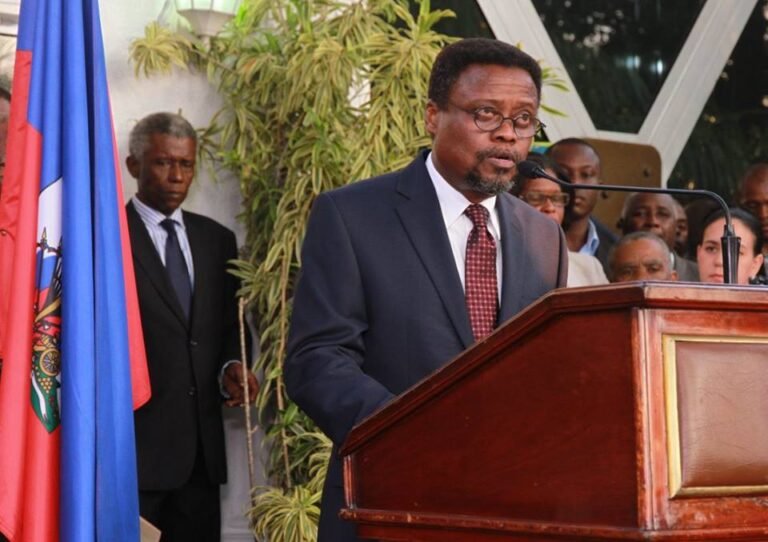 At the end of the Louisiana Summit (United States), Haitian political actors chose the economist Fritz Alphonse Jean as President of the Transition.

Several delegates from the various agreements, including that of Montana, take part in this meeting called “Summit of Haitian Unity” which began on January 13 and ended on January 19. The citizen Myriam Féthière was designated as Prime Minister. Indeed, these two personalities should lead the two-headed Executive advocated by the signatories of the Montana-PEN Agreements.

The former Governor of the Bank of the Republic of Haiti (BRH), Fritz Alphonse Jean, was quick to react following his appointment as Provisional President.

On his official Twitter account, the economist said “welcome any Haitian initiative aimed at resolving the crisis facing the country”.

In addition, asserting himself as a signatory of the Montana agreement, Mr. Jean declared that he was ready to continue working to provide the country with a disruptive transition.

What is the future of such a political act which excludes the current government team led by Ariel Henry? A question that remains unanswered.