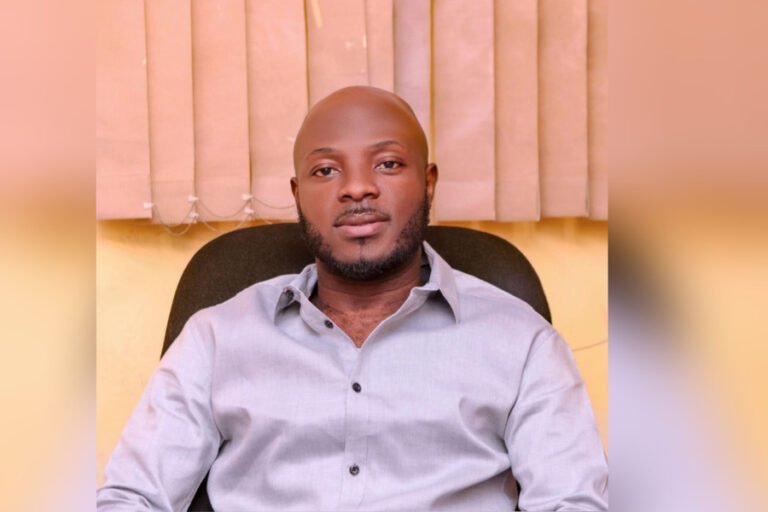 “He who increases his knowledge increases his pain”. This truth from the book of Ecclesiastes applies to young Wilky Toussaint. Sadly ! For nearly 3 years, the native of Saint-Louis du Nord began to publish on social networks his research on various subjects, in particular history. But it was his work on the PetroCaribe file that put him in orbit. From a young age, he knew how to regularly visit the municipal library of Croix-des-Bouquets and the National Library. Since then, Wilky has taken a liking to research. In the meantime, he felt a particular love for historians like Thomas Madiou, Lesly Manigat, Beaubrun Ardouin among others, whose works he read almost daily. Books, credible newspapers, reports, are among other sources of documentation used by the young researcher to produce his videos.

No offense to certain sociologists, man is not always the product of his environment. Wilky Toussaint’s journey is proof of this. At the age of 10, Wilky spent most of his adolescence in Belekou, a locality in the municipality of Cité-Soleil. This child was an eyewitness to many conflicts between rival gangs. In 2013, he completed his classical studies before entering the Faculty of Agronomy and Veterinary Medicine by competitive examination, from where he acquired a specialization in plant production.

Contacted by our editorial staff, Wilky admitted that his work is carried out with great difficulty. Reading a report of at least 300 pages, watching a program for hours or waiting for a long time for authorization from an institution to finalize a work… it’s not easy. Carrying out this work requires patience and intelligence, if Mr. Toussaint can be believed.

Having been alone in the research, syntheses and editing, Wilky now intends to instill these basic notions in other young people who will help him in the future to produce his work in record time.

He also proposes to launch a campaign to explain to young Haitians that data is a source of wealth, taking for example, Meta and Google, which generate billions of dollars every year. All great companies cannot progress without good use of data, he firmly believes.

The native of the Northwest dreams of one day that young Haitians, instead of preparing to leave the country en masse in search of a better life, will train more to work for the happiness and prosperity of the common homeland.

Ultimately, Wilky Toussaint shows boundless gratitude to all those who helped him pursue his dreams. In particular KOMINOTE PEACE, which understood the merits of its efforts to better serve the community. Young university students, schoolchildren and the general public are invited to follow and appreciate the great works of Wilky Toussaint on social networks.