Haiti – Case of Jovenel Moïse: the US Congress is involved, Claude Joseph is delighted 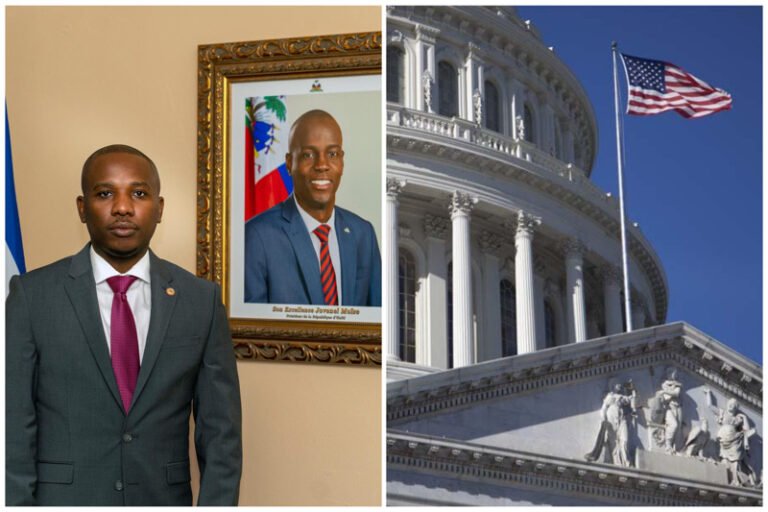 So far, Claude Joseph is one of the few former ministers under the administration of Jovenel Moïse, if not the only one who takes a close interest in the investigation into the assassination of the Head of State which occurred July 7, 2021.

Indeed, the former Haitian Minister of Foreign Affairs never misses the opportunity to congratulate the progress made in this case.

The proof: Claude Joseph was quick to react following the decision taken by the American Congress to order an investigation into the assassination of President Jovenel Moïse by the American State Department.

“I commend the US Congress for ordering an investigation into the assassination of @moisejovenel. I strongly believe that the July 7 murder has international ramifications and must also be investigated and sanctioned internationally. Assassins must not hide,” tweeted the former Chancellor.