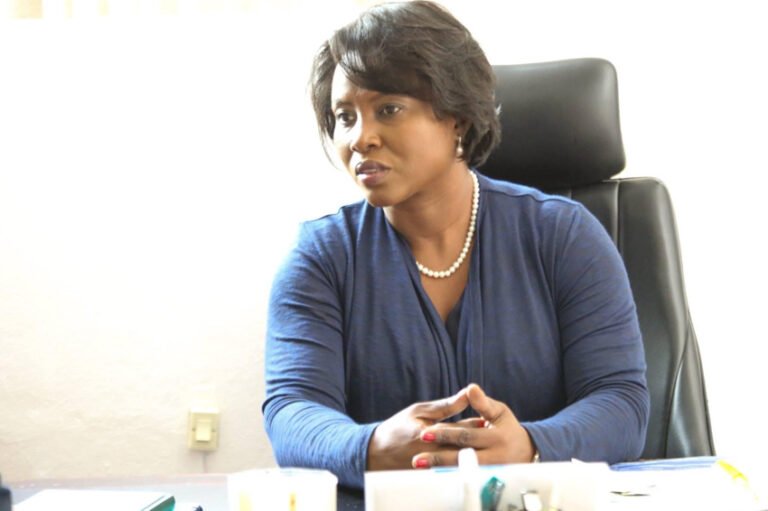 This Friday, January 7, 2022 marks exactly six (6) months since Jovenel Moïse, the 58th Head of State of Haiti, was assassinated in his private residence at Pèlerin 5.

The former First Lady, who has been silent for some time, finally broke her silence to express “a little satisfaction.”

In fact, on her official Twitter account Martine Moïse, without mentioning Mario Antonio Palacios Palacios by name, described the latter’s arrest as “not important”.

“The incarceration in the USA of one of the alleged assassins of the Pdt is an important step in the direction of my quest for justice for my husband,” said the one who has already declared her candidacy for the next presidential election.

Further on, she adds: “I hope that this fact will be decisive for the truth. 6 months later, I continue my fight for justice to be done to Jovenel Moïse ”.

According to the National Network for the Defense of Human Rights (RNDDH), the Jovenel Moïse affair is blocked at the level of the current Government, whose name of the Chief, Ariel Henry, is cited as an accomplice of one of the intellectual authors of the crime, in l occurrence Joseph Félix Badio.