Colls Rameau, his bodyguard and a merchant shot dead in Port-au-Prince 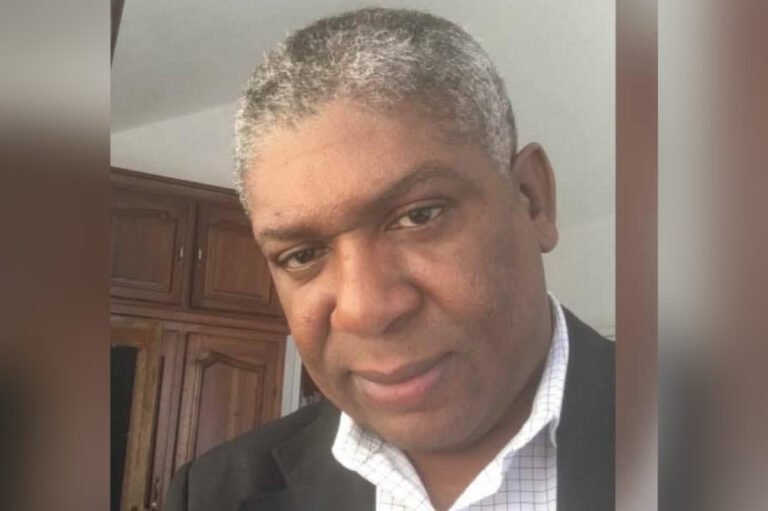 Real drama in the vicinity of the National Palace this Saturday, January 8, 2022! Among the victims is former police commissioner Colls Rameau. The former high-ranking Haitian National Police (PNH) was not alone in his Toyota Land Cruiser at the time of the armed attack. His bodyguard who accompanied him was also killed. The injured driver was rushed to hospital.

A woman in her 40s, a long-time merchant on Oswald Durant Street, was fatally shot.

In just one week of the first month of the new year, 2022, around thirty gunshot deaths have already been recorded.

It should be remembered that the former police commissioner, Colls Rameau was dismissed from the PNH following the case relating to the murder of ten people in Carrefour-Feuilles.