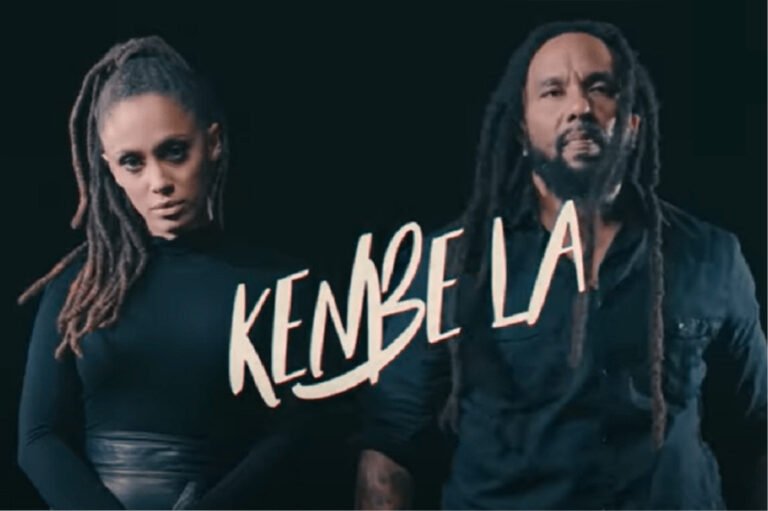 You couldn’t expect a better show than the duo Phyllisia / Ky-Many, one of the sons of Bob Marley, the king of reggae.

The song invites us, as the title suggests, to hold out in a country where misfortunes are unraveled like a rosary.

It was on January 1, the solemnity of our Independence, that this text which touches the conscience came out. The Jamaican and Haitian flags are shown in the clip. Jamaican English and Haitian Creole unite perfectly in this sort of rallying cry.

A key part of the clip is the Independence Soup. “Kenbe la” is probably the first clip to talk about our Independence Soup which joined the select Patrimonies of Humanity club in mid-December.