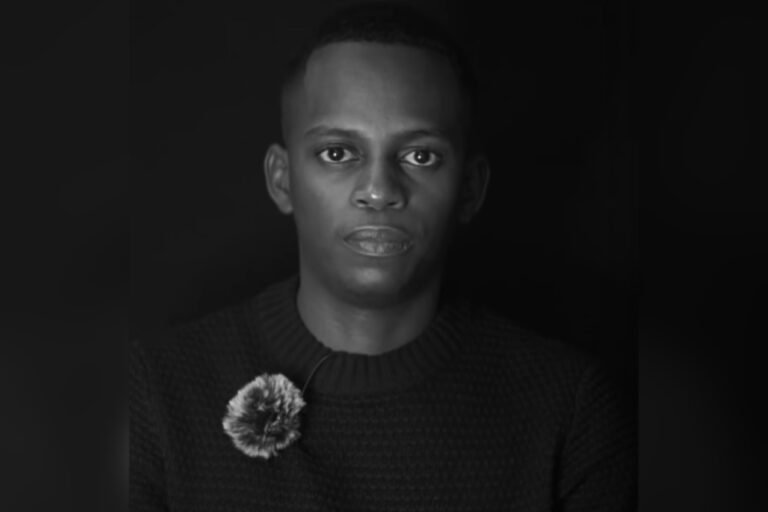 The eldest son of the late President of the Republic, Jovenel Moïse, Joverlein Moïse, reiterated his desire to continue to fight for justice to be served to his father, cowardly murdered on July 7, 2021. To achieve this, Mr. Moïse is asking for collaboration Population.

“The fight in which I am engaged in so that justice is stretched to President Moïse is not mine, but yours,” said Joverlein Moïse, in a viral video on social networks, calling on sympathizers and supporters of the 58th Haitian Head of State not to give up.

In addition, he indexes his father’s political opponents in the magnicide. Joverlein Moïse also blames them for the deterioration of the socio-economic situation, thus promising to keep “the memory and the vision of his father alive”.