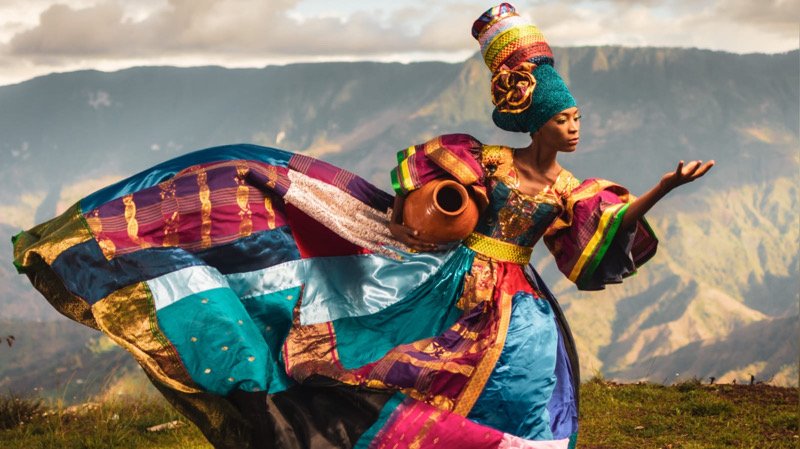 On October 21, 2021, as part of the 8th edition of the “Pasarela Fortuny” fashion show which will take place in the city of Granada in Spain, Haitian designers, Mackenley Darius and Morena Paulas, will have the chance to showcase themselves and to exhibit their know-how in this large-scale activity. The announcement was made by the Embassy of Haiti in Spain in a statement released on Friday, October 15, 2021.

The two fashion enthusiasts of “Minokan fashion and design” will have to float the two-tone in “Pasarela Fortuny”, which is positioned as one of the most prestigious fashion gateways of the autonomous community of Andalusia, in the framework for the promotion of Haitian cultural and artistic potential in Spain.

It should be remembered that Haiti’s first participation in this activity is possible thanks to a memorandum of understanding initialed on June 12, 2018, between the Embassy of the Republic of Haiti and the Granada School of the Arts.

According to the Embassy of Haiti in Spain, this first participation of Haiti in this internationally renowned event is of capital importance for the Mission, which reiterates its commitment to continue working to strengthen relations of friendship and cooperation between Haiti and Spain in all spheres likely to contribute to Haitian socio-economic development.