Kidnapping: The palliative measures announced by the executive are making a big splash 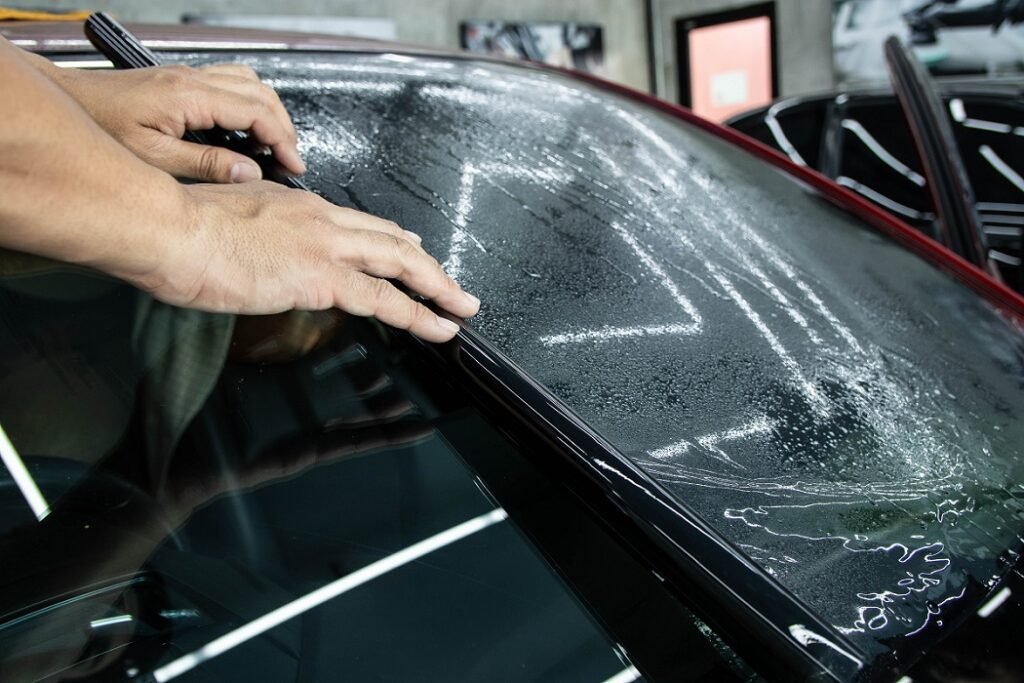 The measures taken to stem this lamentable situation that the population is living seem futile in the eyes of a good number of citizens. From the revocation of the tinting rights to the announcement of the creation of an anti-kidnapping cell, the executive power is struggling to find a palliative.

Political figures take offense. The decision of the de facto government banning the circulation of vehicles with tinted windows is absurd according to Louis Gérald Gilles, former senator of the Republic.

For his part, the former colonel Himmler Rébu in an open letter addressed to Joseph Jouthe relates a set of problems involved in this decision. On the technical side, he believes that the press release does not take into account vehicles with privacy glasses. Manufacture windows.

In the process, Himmler Rébu took the opportunity to provide advice to the head of the CSPN on the identification of stakeholders. “It is imperative that police officers are identifiable by their names and numbered labels. The use of hoods should be prohibited on public roads,” he noted.

Political figures are not the only ones to describe this decision as far-fetched. Junior Pierre has been driving a vehicle with tinted windows for 2 years. For him, this decision can in no way slow down the wave of kidnappings of people in the country.

His friend, Eddy Paul agrees. “This decision is only a diversion. It can in no way change what we are going through these last days. It is time to stop beating around the bush,” he denounces. 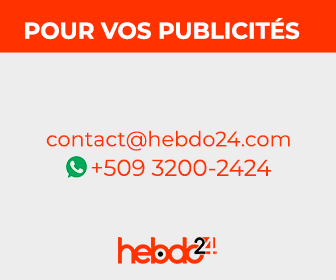